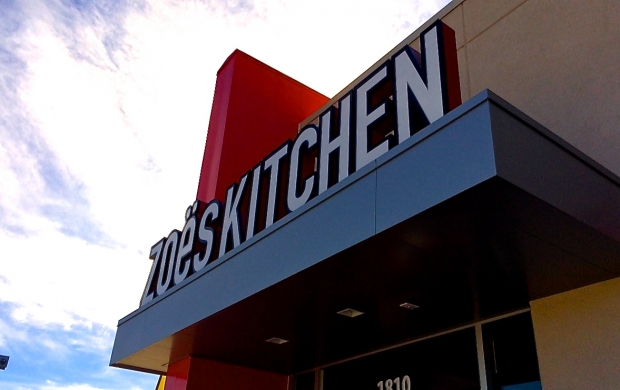 I'm tempted to leave this blog at that, one line and roll. 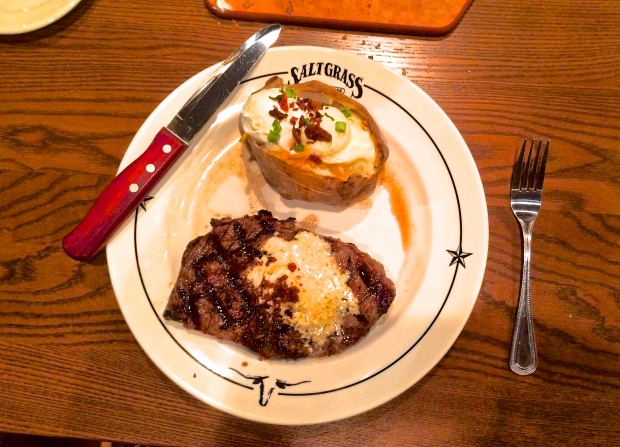 Last night, I made an overdue trip to Saltgrass Steak House.

I am still in charge of this blog, and it’s a new restaurant, so I needed to dine there. I was looking for an excuse, and just needed enough consecutive days in town to get around to it. As it happened, a couple of events inspired such a trip on Wednesday night. I won’t bore you with the details, but it was well worth loosening the wallet a bit. 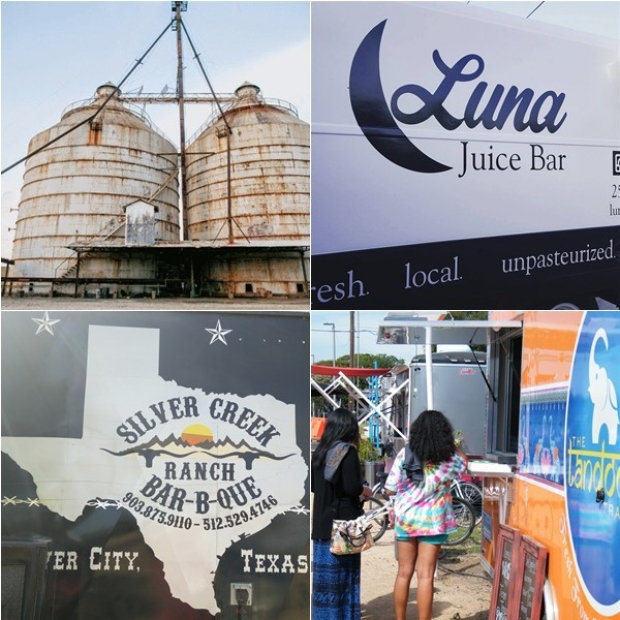 Food Truck update, a new truck zone, and an invitation

I've had a bit of a focus on food trucks to get started as there has been a lot happening in that realm of late, soon I expect to go over some new dine-in establishments.

Saturday was a busy day with a big football game, 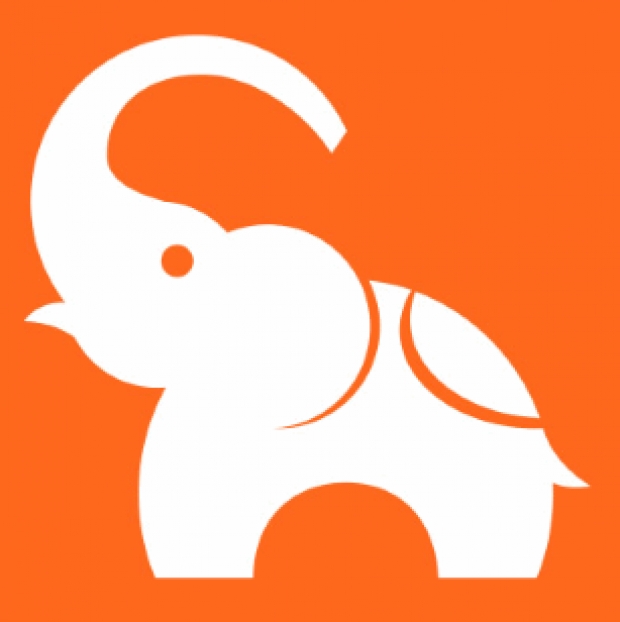 Bring the Bollywood, and do the food truck shuffle

Waco area residents and WacoFork visitors have been asking for Indian cuisine, and soon they will have just the place to make a new healthy habit.
I got wind this week of a new trailer coming to the University Parks and Franklin riverside truck/trailer lot, I simply had to follow up.

The Tandoori Trailer is not yet open, but I was able to meet the owners and have a little chat tonight about their cuisine, their goals, and the motivation to bring the Tandoori Trailer to Waco. India is a country rich with culture and family traditions, one of the most cherished being the family recipes and knowledge. 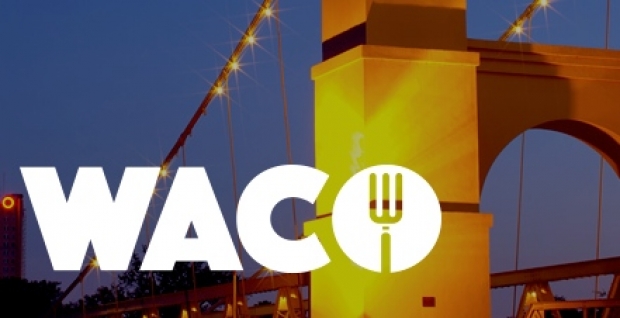 We're back in the kitchen

Your regularly scheduled WacoFork updates could be returning soon.

Since I’m the one writing this blog, I’m going to go ahead and sort of confess in a way that’s going to sound like a humblebrag. I acknowledge all of this along with the fact that I have dropped the WacoFork blogging ball in the last couple of months. 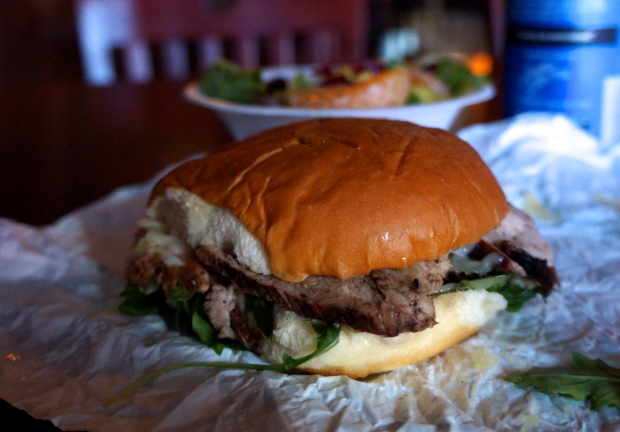 Local chef Davie Gorham has been an active participant with us since we began WacoFork more than four years ago, so when he told me he was going to roll out his own truck, Honky Tonk Kid BBQ, I was excited to see what he would do.

Gorham is knowledgeable about all kinds of food, but he's especially a connoisseur of barbecue. He's bringing that insight to the truck as he'll be offering barbecue fusion. On Thursday night, he presented a couple of menu items at The Dancing Bear and he was kind enough to invite me. 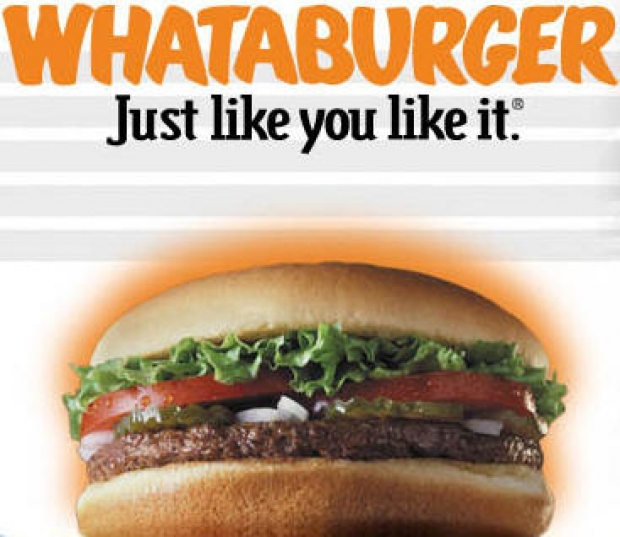 Would you rather grab a burger at Whataburger or In-N-Out?

I honestly don't know if the answer to this question seems obvious and, if it does, which way it seems obvious. I do know that once upon a time I went with friends to a Rangers game and we had a rather heated friendly argument about which was better after we decided to stop at In-N-Out. 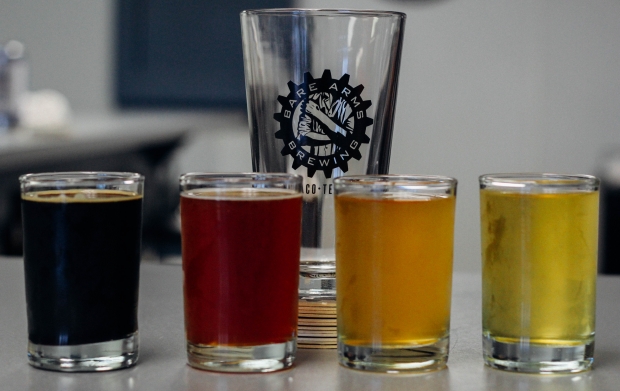 A couple of weeks ago, good WacoFork friend Luke Murphy gave me a heads up that there's a new brewery in town — Bare Arms Brewing on LaSalle.

So yesterday I was telling photographer Chelsea Santos (who shot the photo with this blog) about it and she talked me into a Tuesday afternoon visit. Santos, who also serves drinks at True Love, knows her beer, so she helped me look like I knew what I was doing. 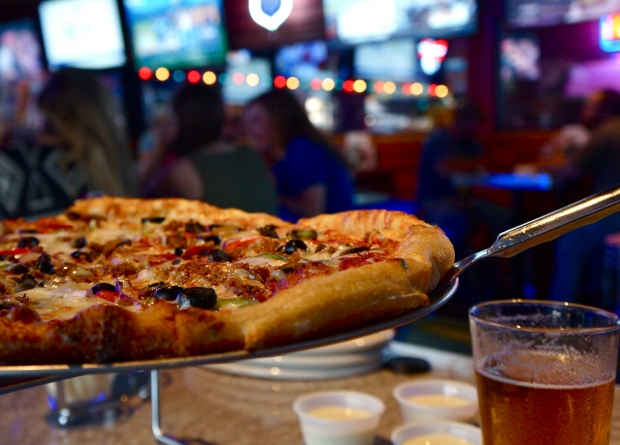 Lord knows I like to go out in the evening to eat some bar food, drink some beer and watch a ball game.

And clearly we have good places around Waco to do that. Now we have another one and from what I can tell so far it's top notch.  People frequently ask me where they should go watch the game and I'm going to have to start recommending they try Bubba's 33. 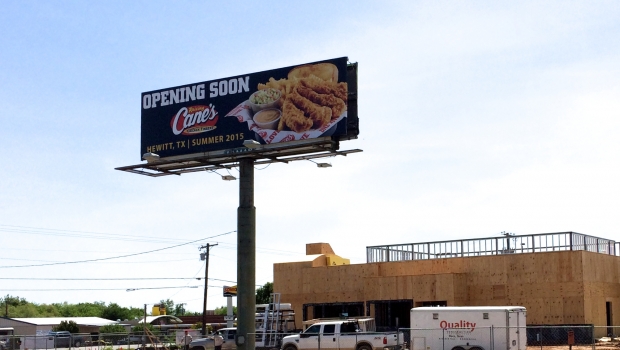 We've got good news for all the Raising Cane's fans in Hewitt. The new location that at the spot once occupied by Burger King will be opening this Thursday, June 25. As part of the grand opening, they are offering giveaways to some lucky customers. The first 10 paying customers age 13 or older will get free Cane's for a year. Will any of you be camping out to claim that prize? The full press release is below.