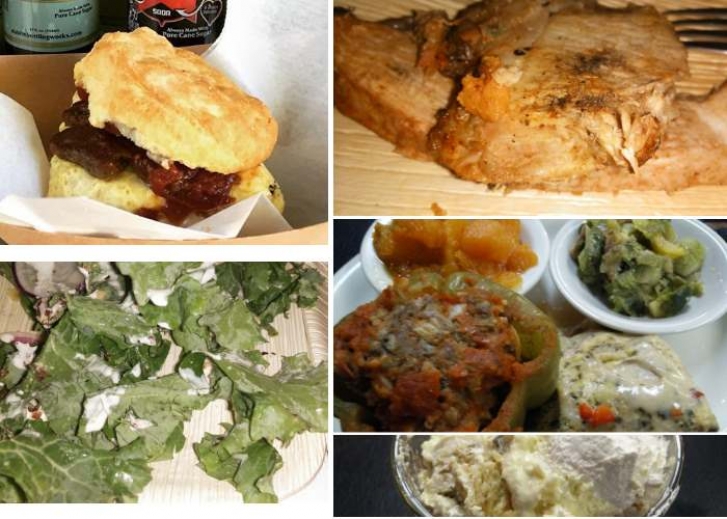 Back in November I saw Milo Local Provisions, one of the local food trucks, make a mention of their next Farm to Market dinner, I purchased a ticket and awaited information. Not knowing exactly how their system worked, notifying you of the location the day prior, I had a little unease but upon arrival it all melted away into a carefree environment that was one of new friends and many conversations. 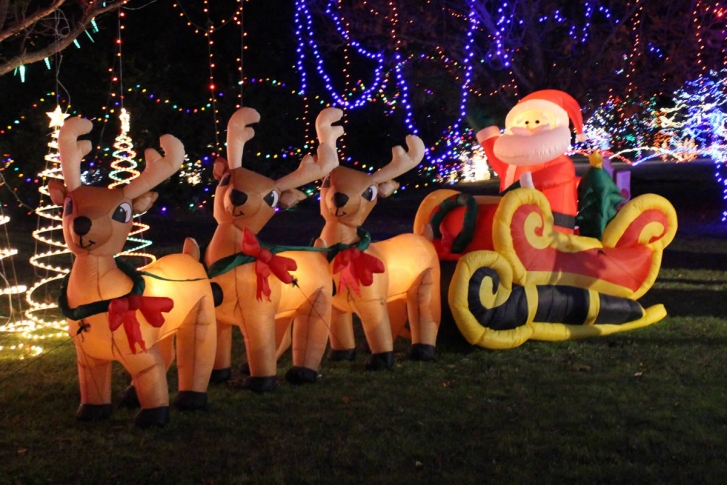 My family loves to drive around Waco every Christmas and see all of the great Christmas light displays around town. Last year we started a tradition called "Jammy Cocoa Christmas" where we all put on our pajamas, hop in the car, get some hot chocolate from Starbucks, and drive around town hitting our favorite spots. Last night was our 2nd annual Jammy Cocoa Christmas, and here is the list of spots we hit along with a couple of other spots we didn't hit list night. 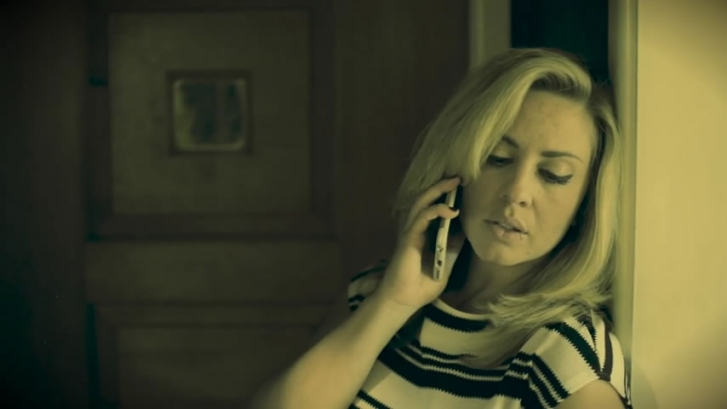 Last week, we posted on our Facebook page an impromptu video that local mom, singer/songwritter Emily Mills created which was posted by her friend. At the time, that video had hit about 43,000 views, and it has since reached over 200,000 views. Given that video's popularity, Emily, along with her husband Brett and friends Kylie Higgins and Kelly Tetens, decided to have a little fun with it and record a full-length, more professional version of the video and post it to YouTube.

Homestead Farm to Table returns and news of note

Cafe Homestead will be having their first large scale Farm to Table dinner in some time now on Saturday, Dec 19th with two sittings, 5:30PM and 7:30PM. The menu looks to be quite enticing with a starter of French Onion Soup, followed up by a Spinach Salad with Balsamic Vinaigrette, a main cource of Roast Beef Tenderloin with cranberry shallot glaze and sides of Roasted Red Peppers, Grilled Parmesan Broccoli. This will all be completed with a Pear Spice Cake. Reservations should be made by calling Cafe Homestead, cost is $68/plate(tax and gratuity not included). 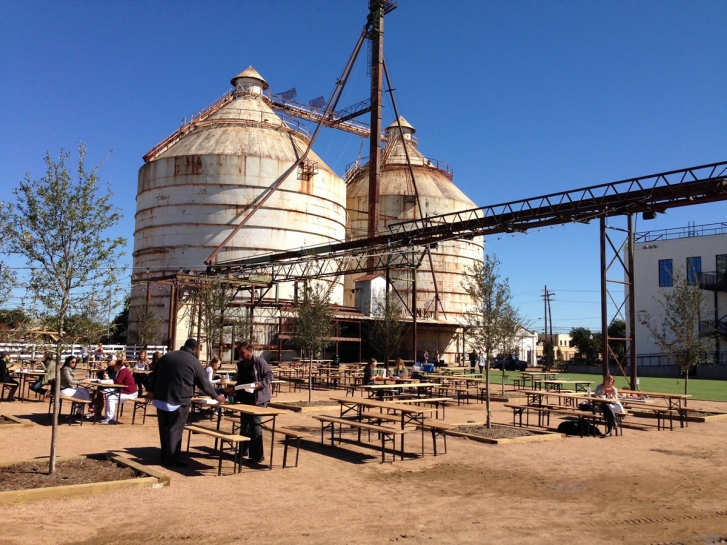 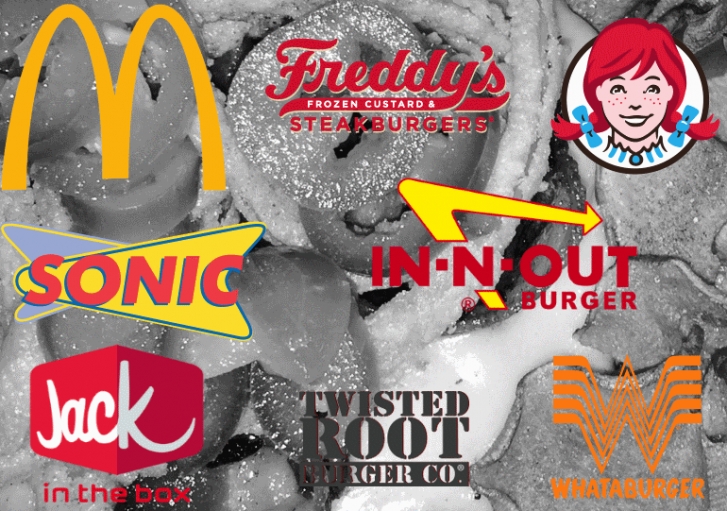 The last year has brought about selection of burger joints that have come to the west side of I-35. I had the idea for this in the form of a comedic decision tree on how to pick which to select for your day, but it grew far too large to fit in a viable web display format online. Since we were too large to do the decision tree, I will instead go at this from a rundown of all the options and provide you with breakdown of each, as I see them from my view and try to zoom out and see from others as well. While I am not a normal consumer of fast foods, I have recently ventured to try each of these in the last month or so to give them each a fair shake and refresh my view on them. 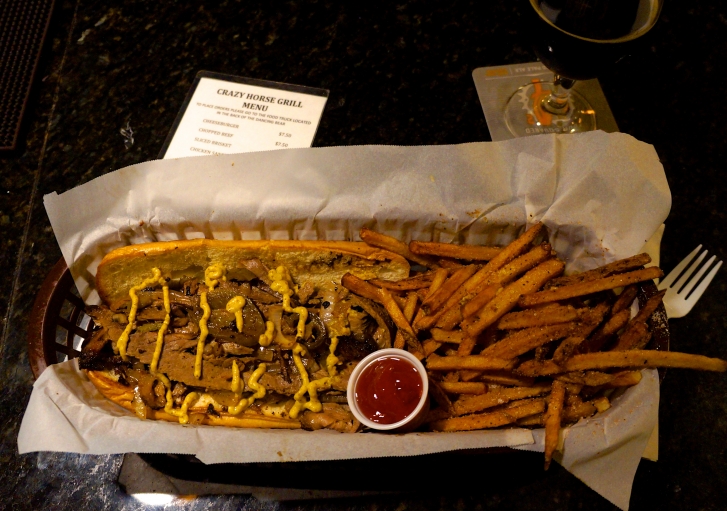 The best thing about being known around town as a restaurant blogger is that, every now and then, someone will say, “Hey, come by and eat something.”

On Sunday night, I had stopped in at The Dancing Bear Pub to meet up with a friend in town when bartender Jeremy Mercer introduced me to Crazy Horse Grill chef Nabor Leal. They wanted me to try something from the truck at that time, but I had already hit my calorie number for the day. (If you’re suggesting that I was about to go over anyway because I was at the pub and obviously going to drink beer, well, I have a simple retort. I don’t include beverages in my calorie count.) But I promised to return later in the week. 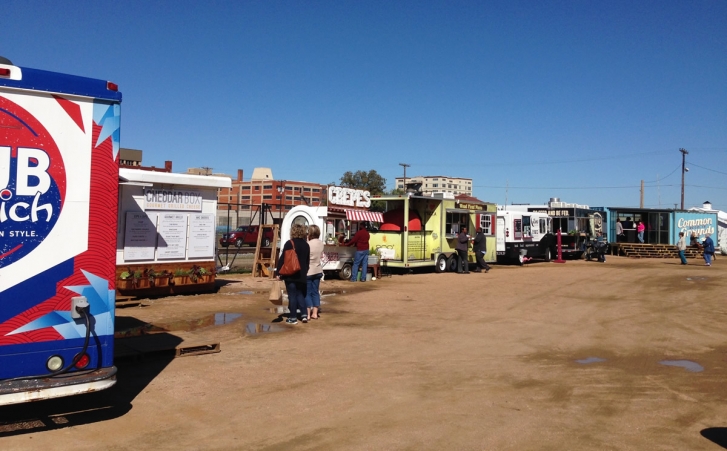 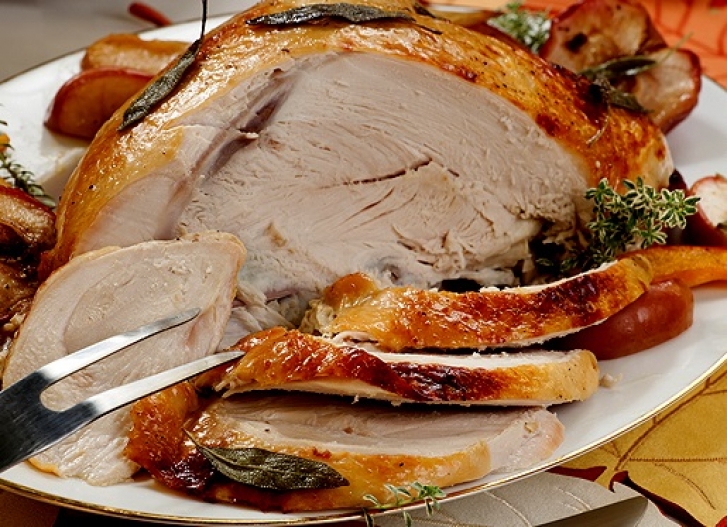 This time of year people start asking where they can go eat for Thanksgiving so they don’t have to make food for the family, or maybe just for themselves. Some want to eat at home without the hassle of cooking. 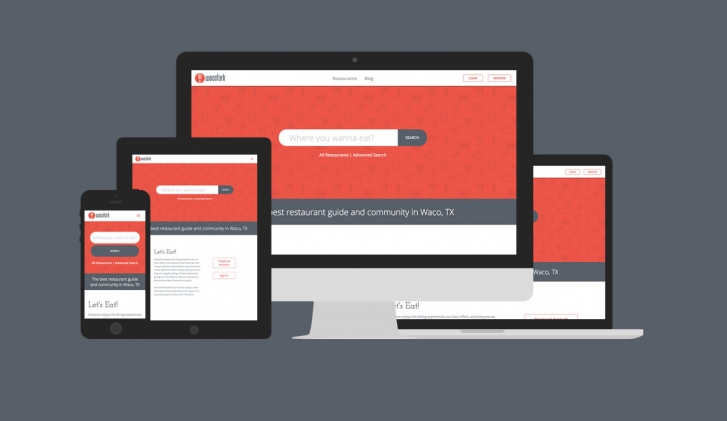 I know what you're thinking. It's about time we updated our old, tired-looking website. This has been in the works for some time now, but as Chad mentioned recently, we've been in a pretty busy season the past few months.  But enough with the excuses. Let's talk about the new design!