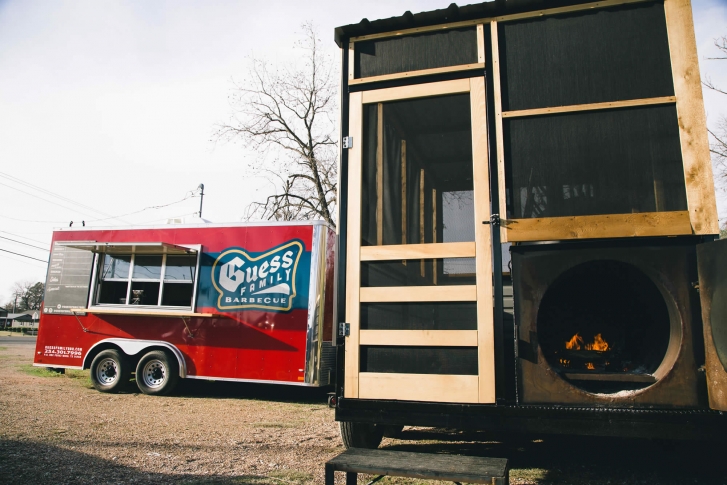 Has Waco found its version of Franklin Barbecue?

Anyone who knows anything about Texas barbecue has heard of Franklin Barbecue in Austin. We've all heard stories of people getting in line at Franklin at 8am (3 hours before they open) just to make sure they get their fill of smoked goodness that day, because everyone knows they sell out fast. There was even an entrepreneurial teenager who made a side business out of waiting in line for people at Franklin so they didn't have to. He made some pretty good money until Franklin shut down his operation for the sake of fairness to those loyal customers who actually stood in line for themselves. 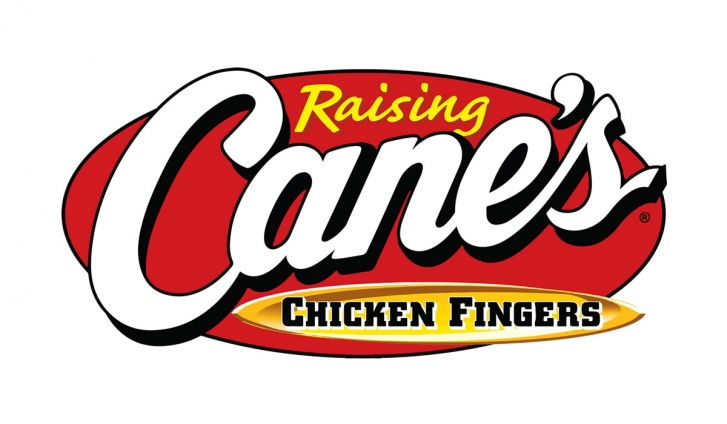 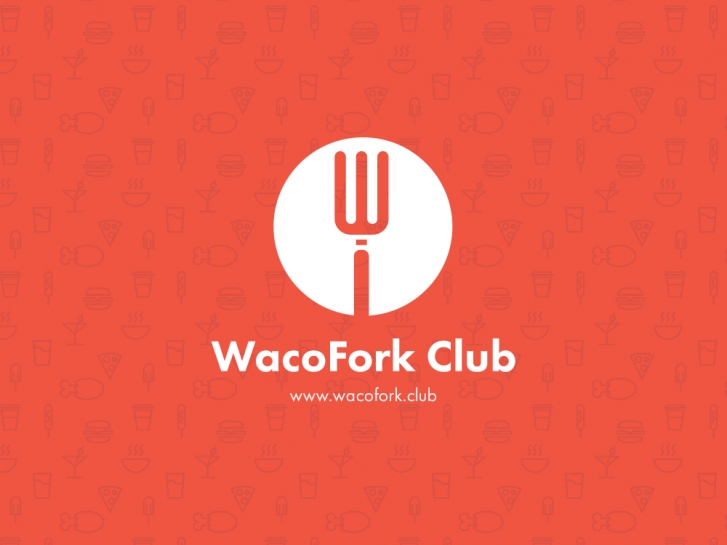 The WacoFork Club is officially launched

After years of dreaming, planning, and creating, we are proud to finally announce that the WacoFork Club is officially launched! 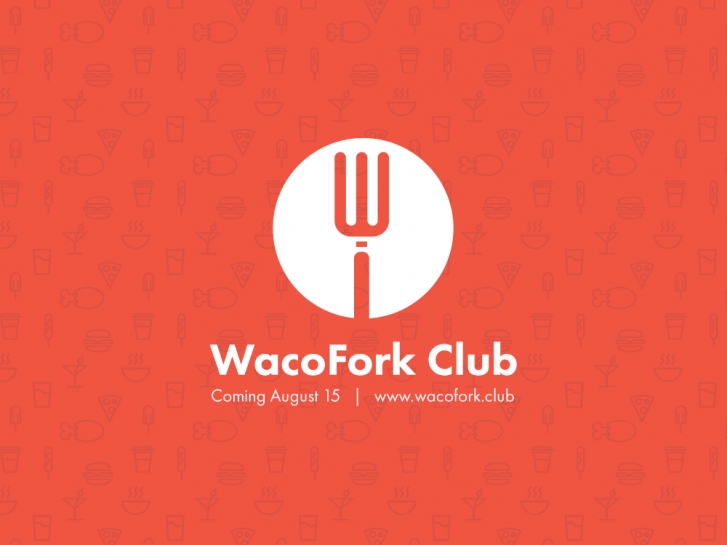 We've been hinting at something big all summer, and and we are excited to finally announce the WacoFork Club, launching in 2 weeks on August 15! 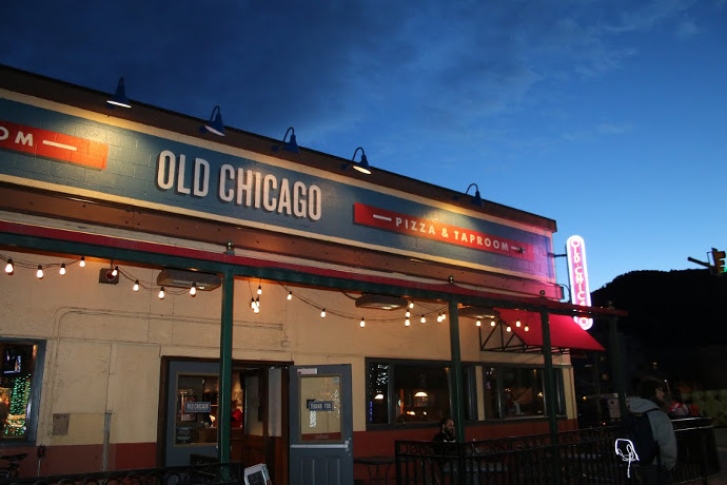 Back in the spring, the Trib reported that Old Chicago Pizza and Taproom has acquired a building permit for a location in Central Texas Marketplace. This came to my attention recently when a friend asked what Old Chicago was and why we were getting one.

I have a little experience with Old Chicago as it's a popular chain in the Midwest and I've found myself making frequent excursions into the heartland the last couple of years. When my dad and I stayed in Lincoln, Nebraska, during the 2014 College World Series, there was an Old Chicago restaurant across the street from our hotel in Lincoln's Haymarket District. We ate there once and then I returned to it to have a beer and watch the World Cup Final. As for my friend's query, it's actually a pizza and beer joint that originated in Colorado. I'm sure the creators had some sort of tie to Chicago, but that information wasn't readily available on the restaurant's website. And why are we getting one? Probably for the same reason we're getting a lot of things these days.

Speaking as a person who wears a Cubs hat and has adopted Chicago as my own personal big American city (i.e., I prefer it to New York or Los Angeles), I endorse just about anything with Chicago in the name. Except for Chicago the band. I think they're the epitome of lameness.

Therefore, I think Old Chicago Pizza and Taproom will be a fun new option to suggest in a group. However, it remains to be seen whether it will bring something unique to our restaurant scene that's not already well covered by Poppa Rollo's, Rosati's, Bubba's 33, BJ's Brewhouse, et al. 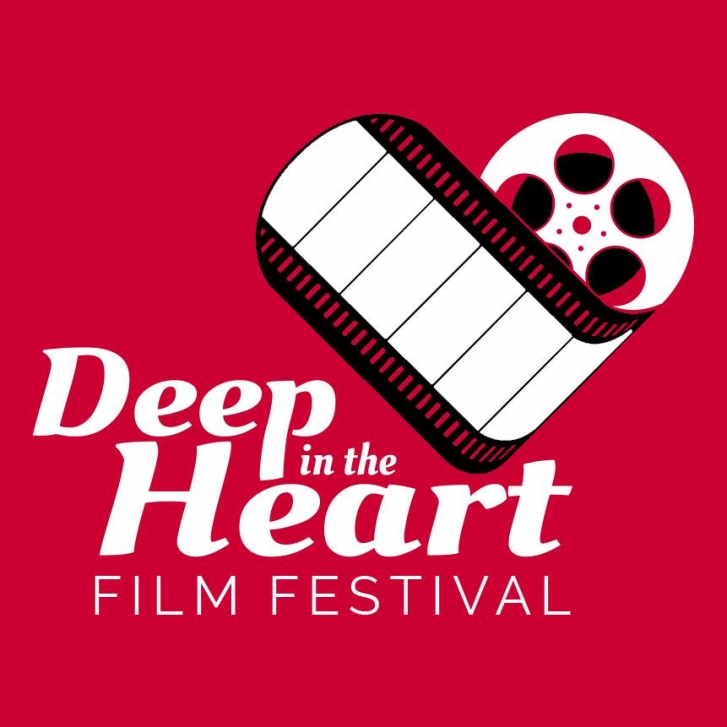 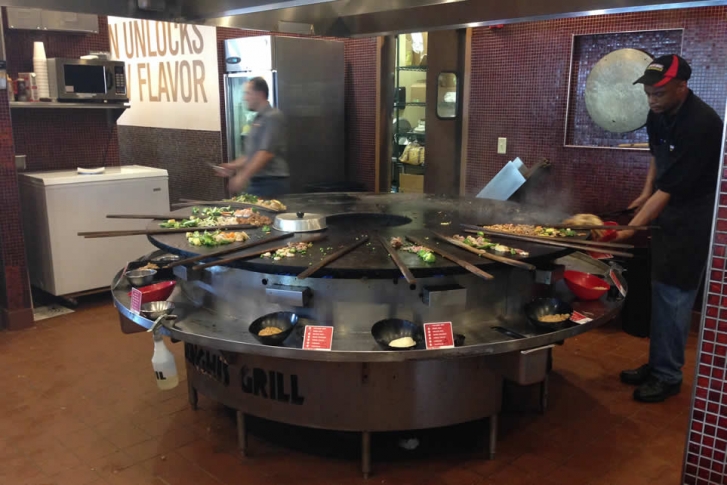 Genghis Grill brings build your own stir fry to Waco

Ok, I admit it. We're a little late to this one. Genghis Grill has been open in the shopping center anchored by Gold's Gym and Academy Sports and Outdoors for a while now, but I just got around to trying the new Waco location. My wife and I decided to take our 3 kids there for lunch today, which worked out because my son needed a new fishing pole from Academy. 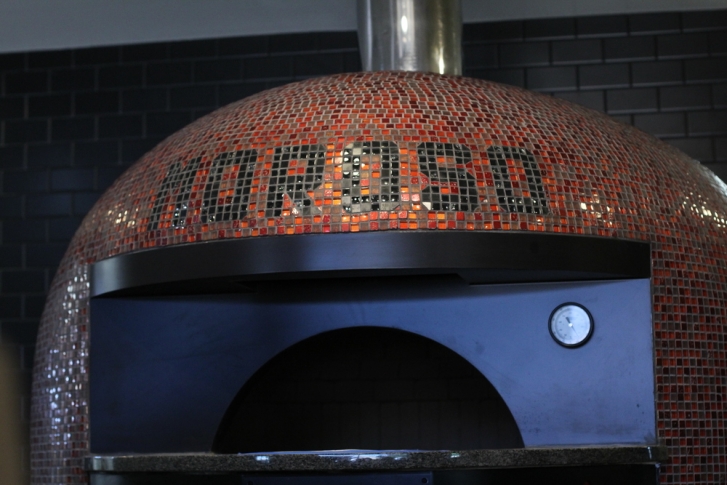 Today I got to spend some time with Dan Moroso, the founder and owner of the soon-to-open Moroso Wood Fired Pizzeria, and talk about his history and his vision for the restaurant and its location in an area he is calling Midtown. The restaurant is located in a very familiar setting as it occupies the former Bosque location of Cafe Cappuccino in Market Square. 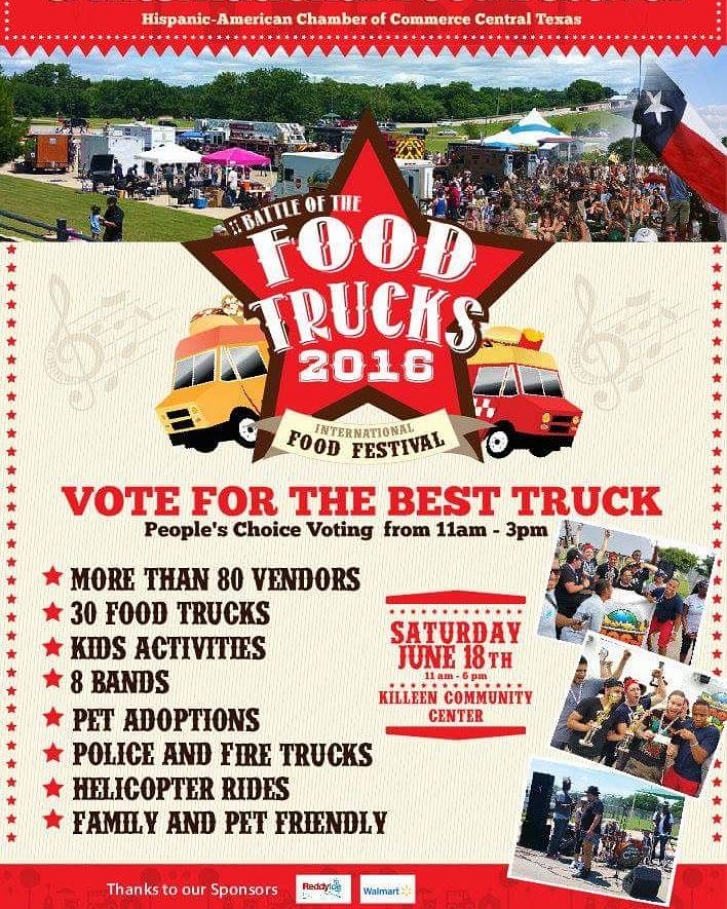 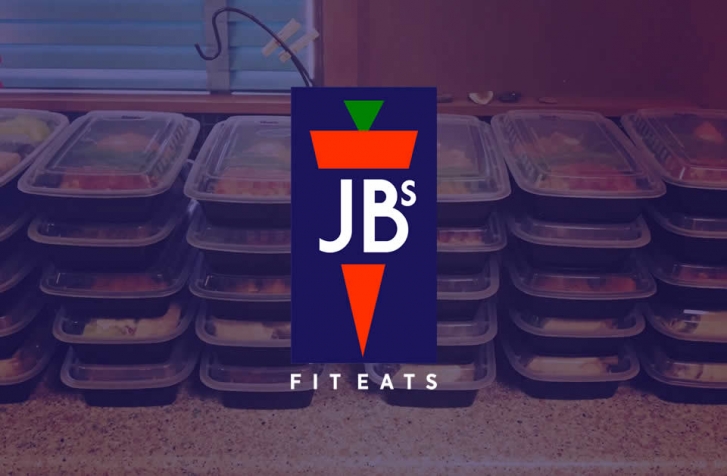 What started as a way for Jamee Binner and her husband to adhere to their diet plan during the week has grown into a full time business. Binner started “meal prepping” two years ago as a way for her family to eat nutritious meals even on the busiest of days. In March, she and her business partner Brittney Knight formed JB’s Fit Eats. After creating a Facebook page, JB’s Fit Eats saw a quick response of over 375 likes within the first two weeks. The pair quickly went from preparing 30 meals a week to 100+.