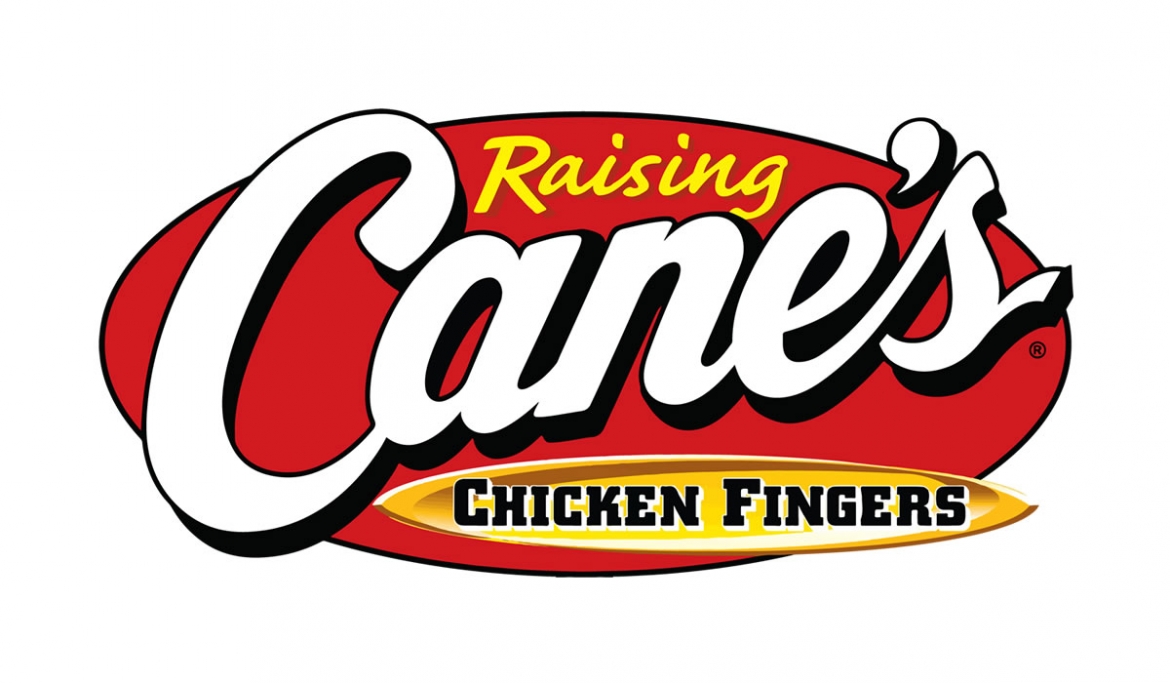 Grand opening festivities begin at 9:30 a.m. with an official ribbon-cutting ceremony hosted by the Waco Chamber of Commerce. First-time visitors will be treated to traditional cheers and other high-energy chants to launch the location in unique Cane’s fashion, compliments of its 60 newly hired crewmembers. Doors open to the public at 10 a.m.

Hit radio station 97.5-FM will turn up the grand opening fun from 11 a.m. to 1 p.m., and the Baylor Spirit Squad and mascot Bruiser will be on-hand to pump up the energy during dinner hours.

“We’re really excited to be expanding further here, deep in the heart of Texas, where the Caniac population has been growing by leaps and bounds,” said General Manager Ulises Rosas, a proud Waco native. “The Baylor community has been clamoring for a Cane’s closer to them, so my crew and I can’t wait to open our doors and share our ONE LOVE with folks from all around this vibrant part of town.”

Founded by Todd Graves in 1996 and named for his yellow Labrador, Raising Cane’s recently earned the distinction of being among the Top 10 quick service restaurant chains in the nation for 2015, according to the authoritative Sandelman & Associates Quick-Track study, based on food quality, customer service, cleanliness and other important factors.

Along with its focus on chicken fingers, Raising Cane’s is renowned for its commitment to active involvement in its local communities. On Wed., Sept. 14, Rosas and his fellow crewmembers volunteered their time at Mission Waco, where they helped clean up a house used for families who are transitioning out of the homeless shelter to their own homes. The organization provides Christian-based, holistic, relationship-based programs that empower the poor and marginalized.

“We were happy to pitch in at Mission Waco for our pre-opening service project, because they do so much wonderful work here in Waco,” said Rosas. “And we’re excited about getting even more involved with the local schools and other organizations throughout the area. We’re also proud to support the Baylor Bears and we look forward to serving up lots of Tailgate chicken finger platters to fans for the games.”