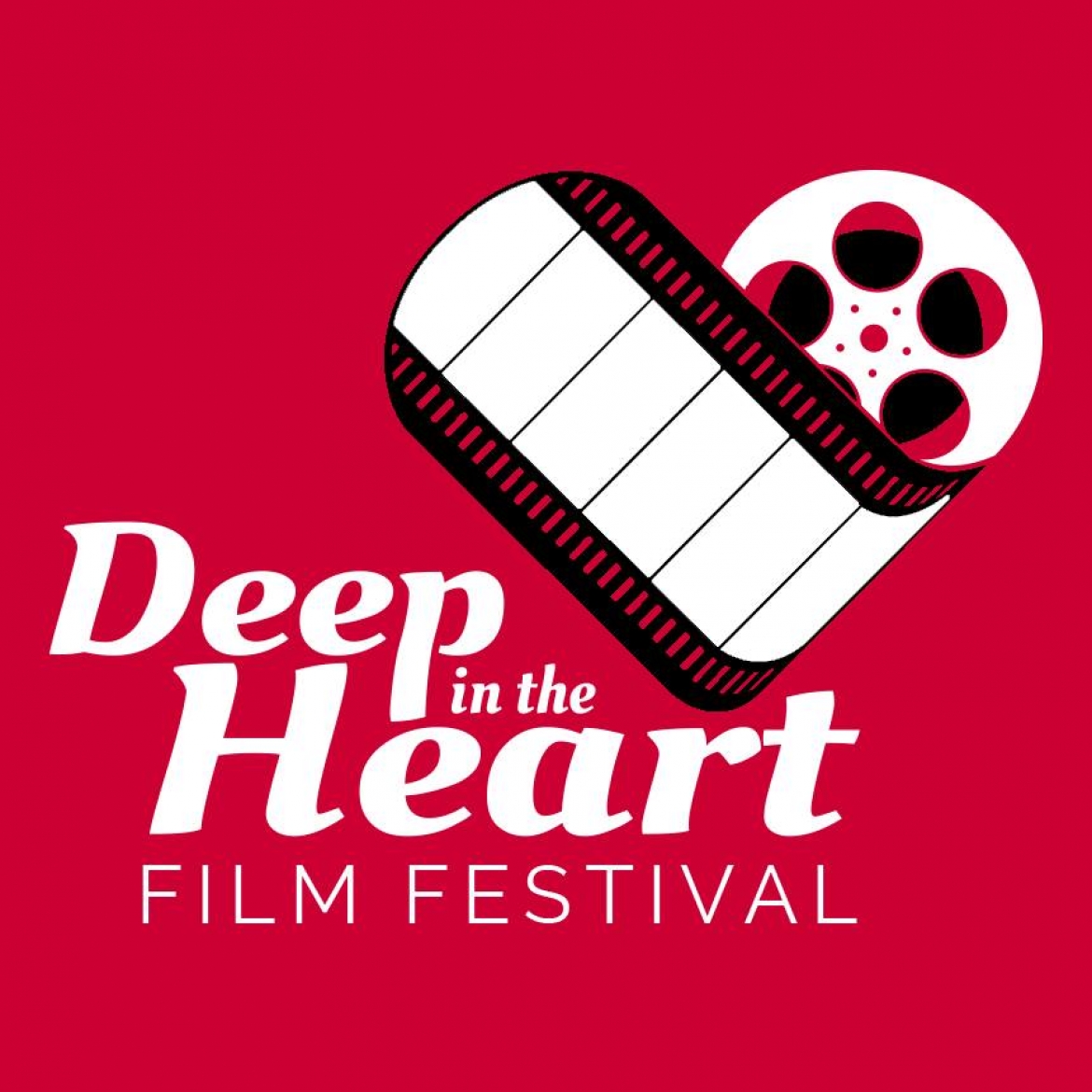 Independent filmmakers from around the world are welcome to submit their short films (less than 50 minutes) via the DitHFF web site at www.deepintheheartff.com.

Submission fees can be found via the link above. Submission deadlines are as follows:

“Short films are fantastic for transporting an audience into powerful stories. The Deep in the Heart Film Festival is searching for fresh voices with fresh insights to share with a new audience. We are finding the diamonds in the rough, and we are bringing them to Waco,” said Samuel Thomas, Co-Festival Director. “We’re a first year festival that puts filmmakers first.”

In addition to short films, DitHFF will also curate at least 4 feature film blocks. All-access festival badges, day passes, and individual screening tickets will be made available in January 2017 via the festival’s website at www.deepintheheartff.com.