Has Waco found its version of Franklin Barbecue? 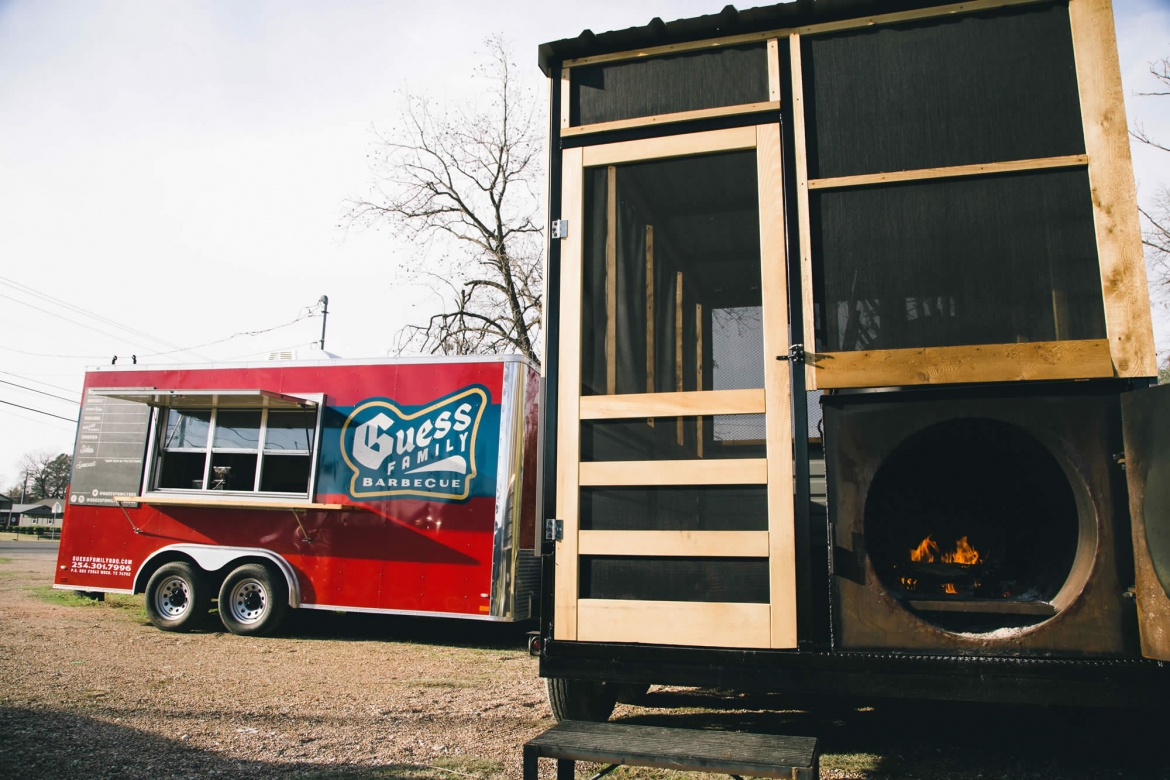 Anyone who knows anything about Texas barbecue has heard of Franklin Barbecue in Austin. We've all heard stories of people getting in line at Franklin at 8am (3 hours before they open) just to make sure they get their fill of smoked goodness that day, because everyone knows they sell out fast. There was even an entrepreneurial teenager who made a side business out of waiting in line for people at Franklin so they didn't have to. He made some pretty good money until Franklin shut down his operation for the sake of fairness to those loyal customers who actually stood in line for themselves.

Waco has its fair share of tasty barbecue joints, but none so far that have garnered the kind of rabid loyalty you see with Franklin in Austin. That may be about to change with the debut of Guess Family Barbecue last Saturday at Bare Arms Brewing. In their first day of operation in Waco, they opened at 11am and were completely sold out of food by 2. The sell-out rate is only going to get faster as more and more people get a chance to try this barbecue, and word spreads about how good it is.

The owner of Guess Family Barbecue, Reid Guess, may be new to Waco, but he's no newcomer to the world of barbecue. He smoked his first brisket as a 7-year-old growing up in west Texas, helping his father with his barbecue catering business, and he has been learning everything there is to know about barbecue for close to 30 years. He also happens to be a trained chef who is just as comfortable in a 5-star kitchen as he is stoking the fire in the custom smoker he built with his father.

Before moving to Waco, Guess spent the past 7 years in Austin as chef de cuisine at Lambert's Downtown Barbecue, a perernnial member of the Texas Monthly list of top 50 barbecue restaurants in the world. He has a long track record of cooking excellent food, and he is bringing his years of experience and relentless attention to detail to his new venture, Guess Family Barbecue.

Their debut at Bare Arms Brewing went so well, they've decided to make it a regular thing. They will now be open Fridays and Saturdays from 11am until they run out, right in front of Bare Arms Brewing just off the circle at 2515 La Salle. I will be there early on Friday to make sure I get some brisket. I suggest you do the same.