The Catch serves up fresh, cajun-style seafood in a fast-casual environment 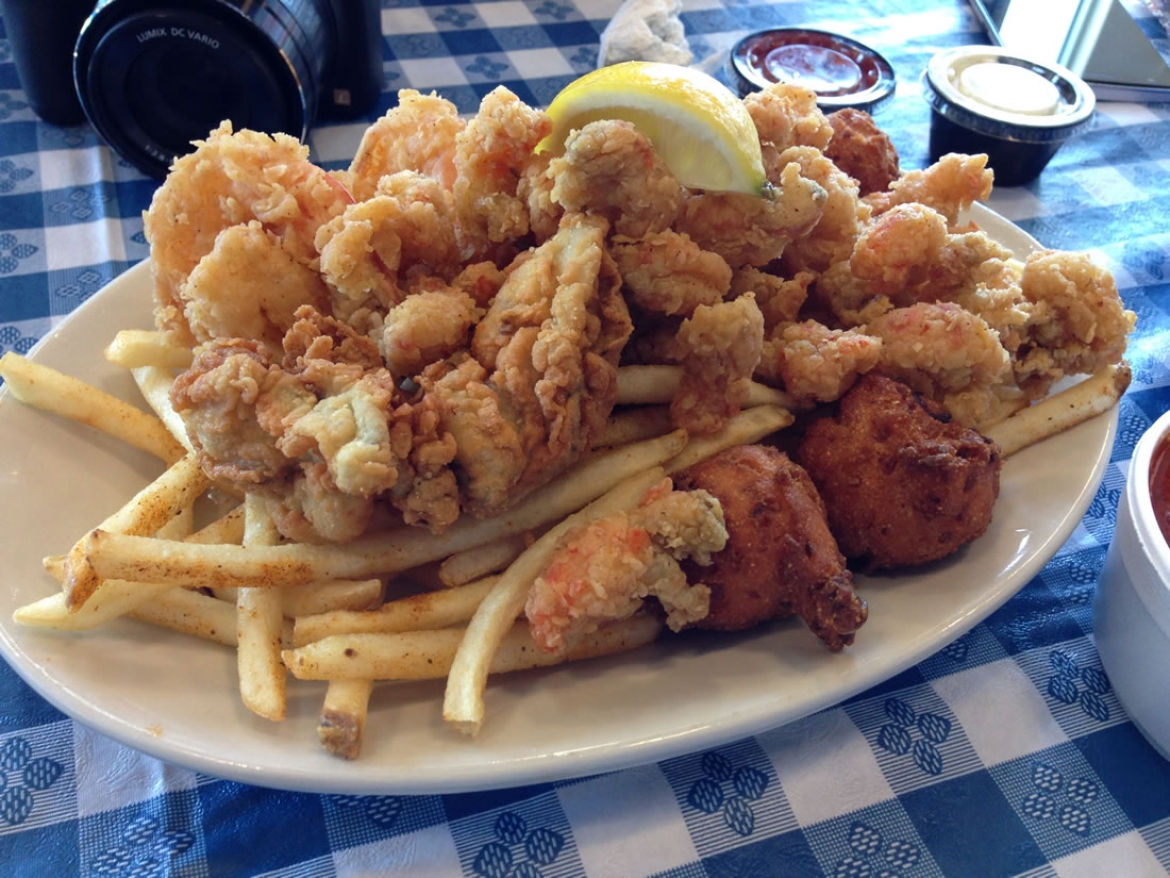 Stephen and I had the privilege today of trying out the newest entrant into the Waco seafood scene, The Catch. This fast-casual restaurant offers cajun-style seafood is in the former location of Rowdy Taco in the same shopping center as Smashburger and Mama Fu's.

After trying it out, we can say that The Catch really delivers. The food is delicious, and the atmosphere is comfortable and inviting. Proprietors David Weaver and Scott Nordon informed us that this is the third location for this restaurant concept. The first two are in Tyler and Longview, and have had great success at both locations. Waco is really a test to see if the concept can grow beyond its East Texas roots.

The menu has all the options you would expect from a cajun seafood restaurant: gumbo, shrimp, oysters, crawfish tails, hush puppies, fried catfish, white fish, and red beans and rice, just to name a few. We were treated to bowls of gumbo and red beans and rice, along with a plate of fried oysters, fried shrimp, fried crawfish tails, and hush puppies. They also brought out fried white fish and fried catfish before bringing out dessert, which consisted of key lime pie (amazing) and banana pudding (really good, though not much banana and I preferred the key lime pie).

Everything we had was delicious, and I look forward to going back to try more of their menu. The batter on the fried food was there, but it wasn't overwhelming like you sometimes get with fried seafood. Nordon brought out their remoulade sauce, which is from his own recipe that he has had for 15 years. I'm normally a ketchup guy myself, but the remoulade sauce was a great addition to the meal.

For those eating on the lighter side all items except the Oysters are available as a grilled entree or as blackened entree and available as entree salads. The spice levels are well seasoned, but balanced for a mass audience with various spicy sauces and seasonings available at the table for user level spice engagement.

Oh yeah, did I mention that they are serving free beer and margaritas for the foreseeable future? Because they are. 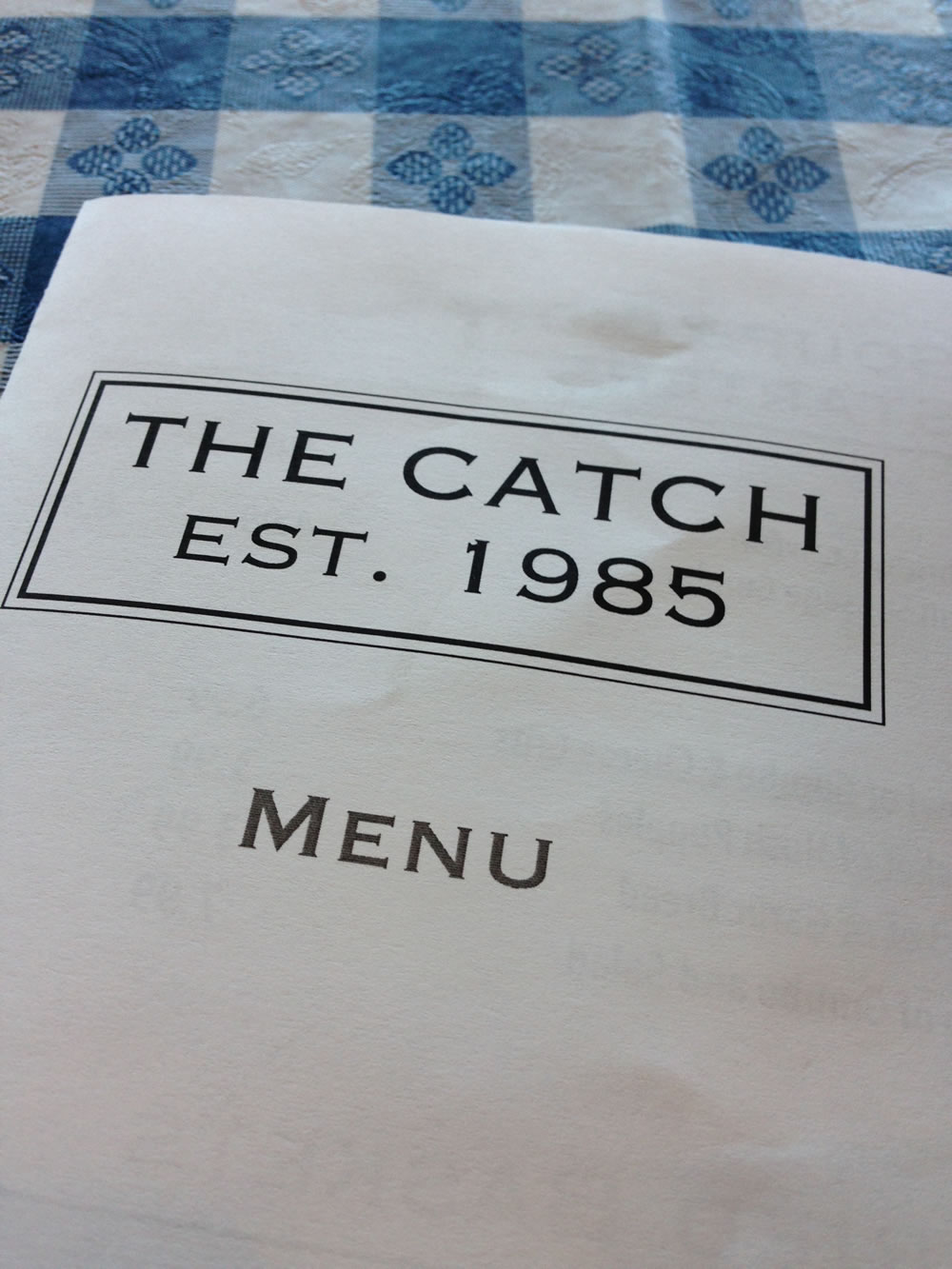 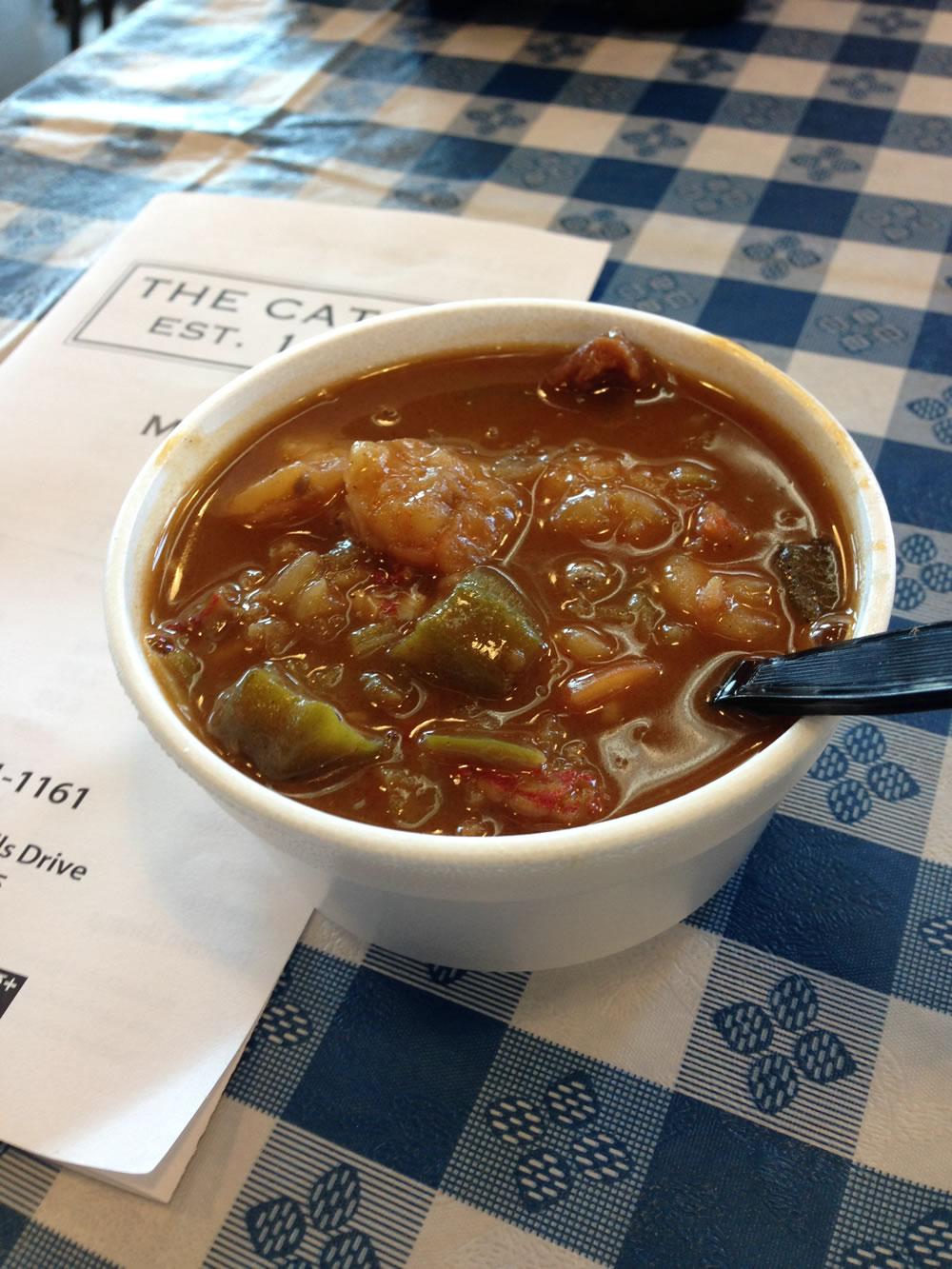 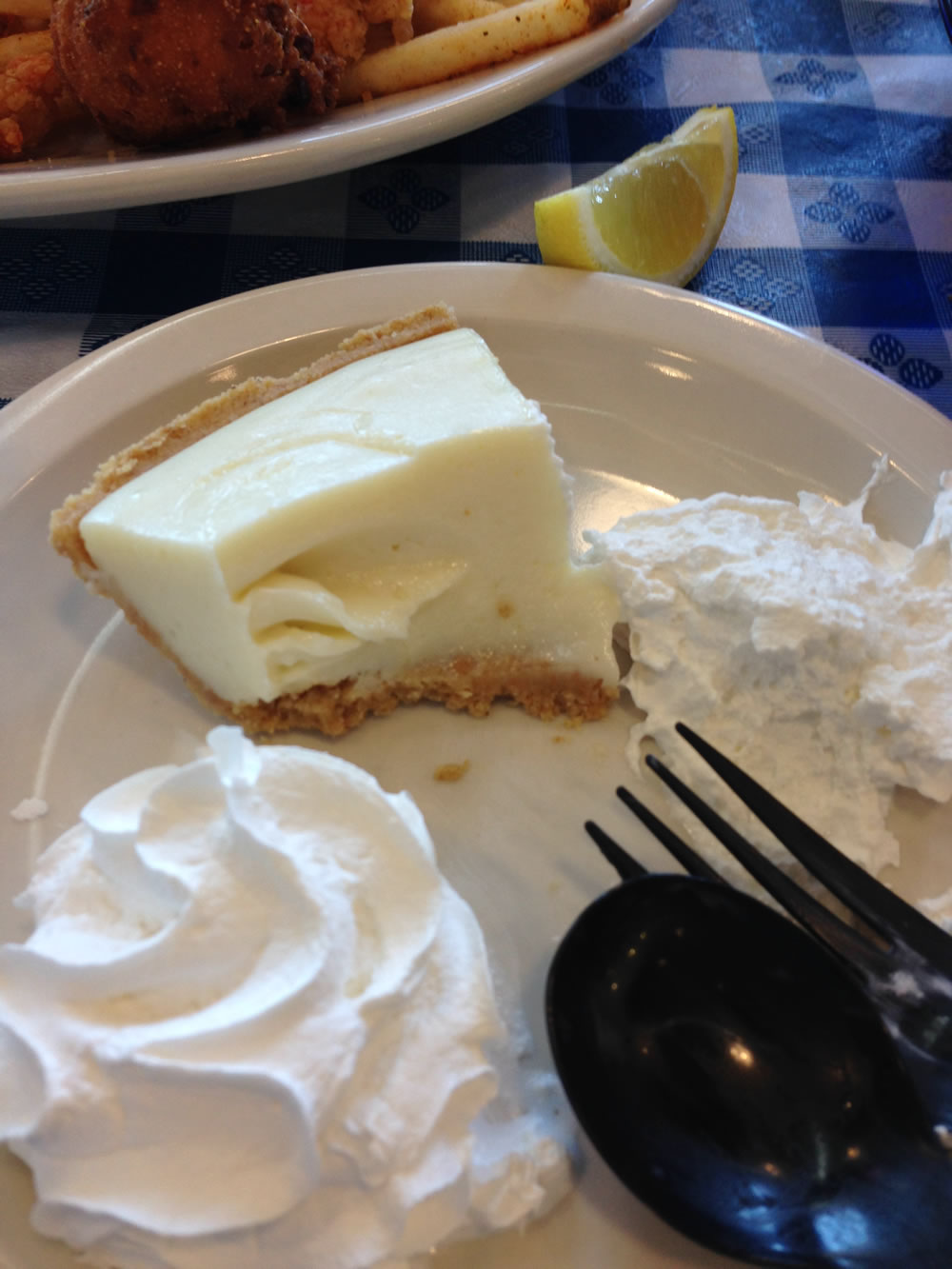