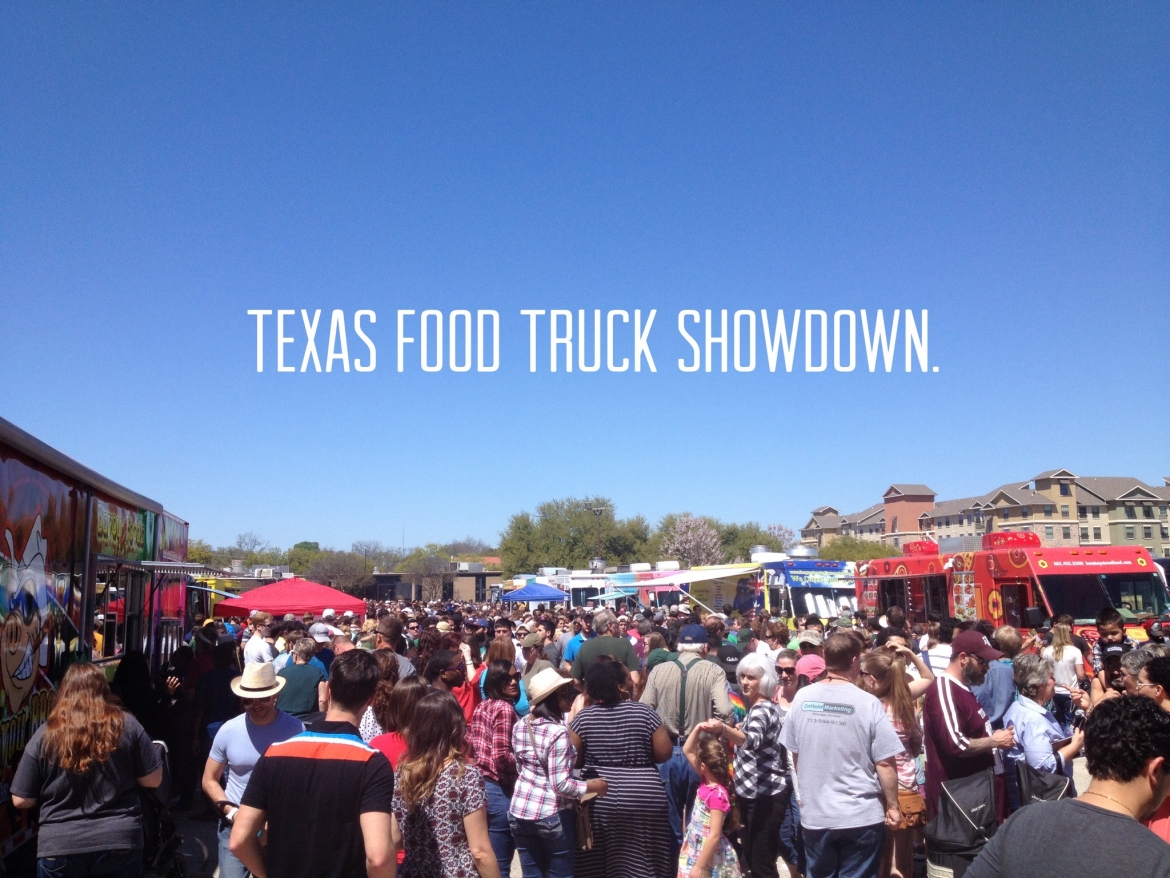 I noticed yesterday that the Texas Food Truck Showdown released its truck lineup for this year's event, which will be held April 2.

We'll obviously roll out more articles on this as the event gets closer, but just wanted to share the list of food trucks with you today. Here's the link.

We had a blast at the first ever Texas Food Truck Showdown last year, despite the overwhelming Yogi Berra effect (nobody goes there anymore, it's too crowded). In case you weren't here or don't remember, somewhere in the neighborhood of 15,000 people showed up to enjoy the offeerings of 35 food trucks. Most vendors ran out of food early in the afternoon. It was the best kind of chaos.

We'll find out what changes are planned for this year. One thing I noticed already this morning is that there will be an ACDC cover band playing a 6 p.m. concert. Rock n' roll, baby!