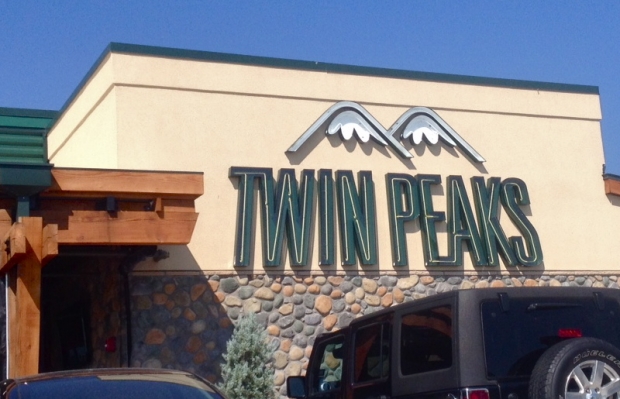 In the immediate aftermath of Sunday's shootout at Twin Peaks, that restaurant's corporate office has pulled the franchise. I read Mike Copeland's story on Wacotrib.com. It included the following statement released by Twin Peaks:

"We are in the people business and the safety of the employees and guests in our restaurants is priority one. Unfortunately the management team of the franchised restaurant in Waco chose to ignore the warnings and advice from both the police and our company, and did not uphold the high security standards we have in place to ensure everyone is safe at our restaurants. We will not tolerate the actions of this relatively new franchisee and are revoking their franchise agreement immediately. Our sympathies continue to be with the families of those who died and are very thankful no employees, guests, police officers or bystanders were hurt or injured."

The Trib story also stated that the TABC had suspended Twin Peaks' liqour license. That's kind of like getting squirted with a water gun when you're already in the swimming pool.

So ends the brief stay of Twin Peaks. They opened in mid-August last summer and they won't have made it a year. I guess that means Hooters returns to the king of the Waco breastaraunt hill.