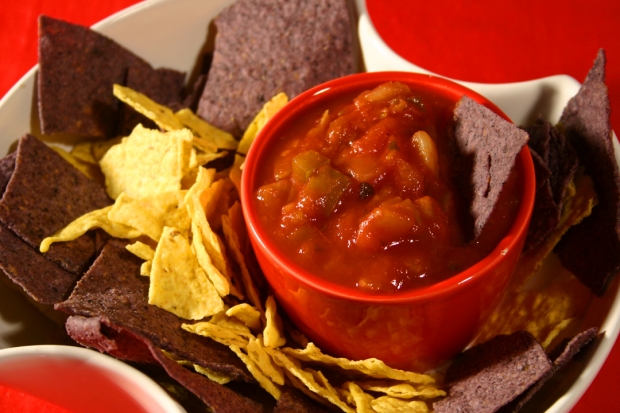 As fate would have it, she and her friend Hattie made it through Texas in mid-March, stopping in Houston, San Antonio, Austin and then Waco on their way to Fort Worth.

And so it fell to me to show them that Waco has its unique place among Texas' cities. Obviously, I wanted to take them to lunch. But where?

I posed this question at my local pub on a Monday night and heard a definitive answer.

"Take them to a taco truck and then go to Cameron Park to eat it," said my friend Cameron (no relation to the park).

Cameron and Caleb, my two friends that engaged in this discussion with me, are among my most food-conscious friends. That is a technical way of saying that they're food snobs — they're also music snobs and movie snobs and TV snobs, if there can be such a thing. All of that snobbery aside, they're actually extremely nice people.

The taco truck idea was worth considering, but I mined them for more suggestions.

We wanted to make an impact, to show them something they would remember when they were back home in the UK, something that might even stand out from other experiences in Texas.

We actually landed for a moment on Vitek's. Where else in the world can one consume a Gut Pak?

Alas, Lizzie is a vegetarian. Well, that narrowed it down.

In the end, they hadn't overdosed on Mexican food through their first week in Texas, so I felt they needed more of it. We chose El Charro Cafeteria — the right combination of authentic Mexican cuisine and Waco-style swank.

Afterward, I drove them around to see a few of Waco's sights, showing off Baylor University, and — to the greatest effect — the Dr Pepper house on Washington Ave.

In the end, I did such a good job of showing off Waco, that I fully expect a mass migration of Brits to the Central Texas area. Waco restaurants be warned, you might want to add proper English tea to the menu.