Are you hungry for something new? This Film Festival will do the trick! Wait, what? 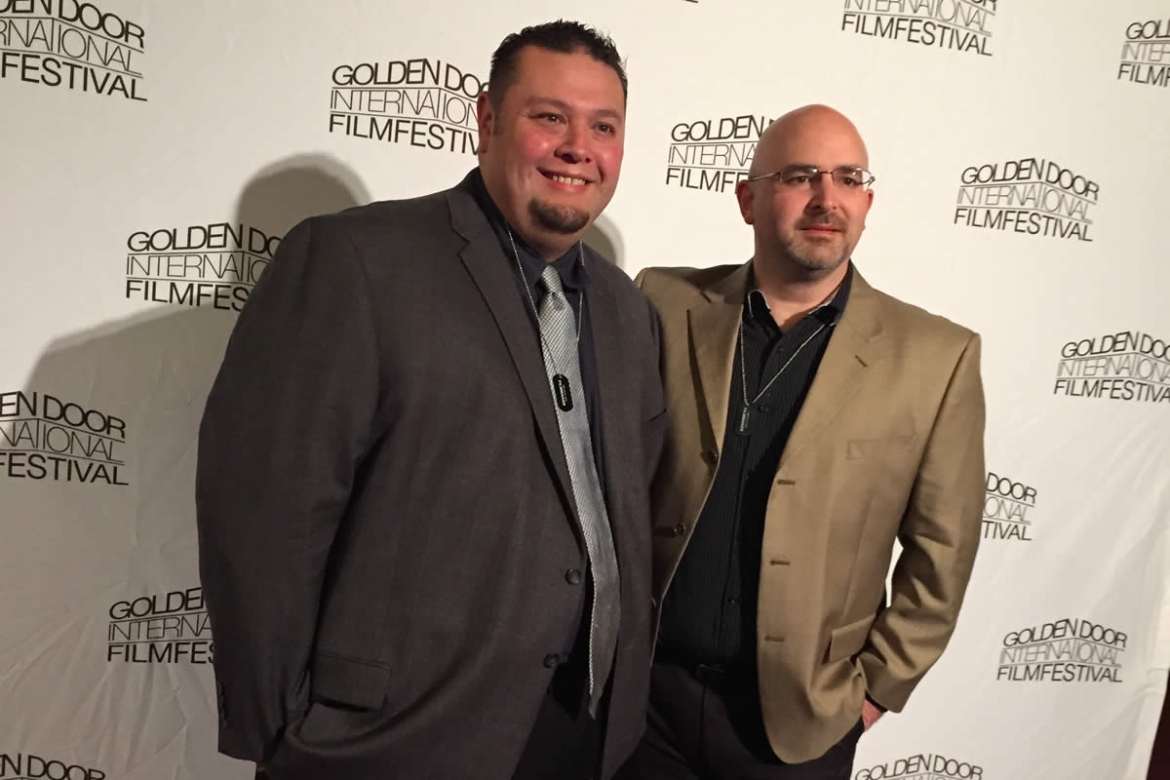 When someone brings a new flavor to town, Waco Fork takes notice. But this time it’s a film festival that’s looking to spice things up.

My name is Louis Hunter. As one of the festival co-directors, and a fellow foodie, I appreciate this chance to tell Wacoans about the Deep in the Heart Film Festival premiering February 16th - 19th at the Waco Hippodrome.

Of course, the Hippodrome is the perfect venue for this, not only because of its local roots and its historical charm. But also because of its kitchen and bar. If you haven’t had a beer and burger while watching a movie, then this is your chance. It’s a win-win.

Blur Circle is a film that our whole community can be proud of, and we are delighted to host its Waco premiere. The movie was filmed all over Waco and was written and directed by Wacoans. It is a beautiful story of mourning, forgiveness and hope - a must-see for all the movie-lovers in town.

And what about the rest of the festival? The first thing you should know: these are not boring, artsy-fartsy films. You don’t have to be a film student to enjoy the movies. These films are great stories. Heart-warming, heart-breaking, heart-stopping films: that’s what we we’re going for. Our comedies will make you laugh, our dramas could make you cry, and the horror films will make you scream.

Plus there’s something for everyone! We have a crime drama, a stoner-comedy, and an oddball “chick flick” -- and that’s in just our “Here’s the Plan” film block on Friday. We have themed blocks with stories of: relationships, redemption, and motivation. We’ve brought these films together for you! Think of it as a movie buffet with short stories, dramas, documentaries, comedies... all these films adding their own flavor to the mix.

Of course, if you’re looking for a more traditional movie-going experience, check out our feature film blocks. It’s your standard 90 minute runtime, but these are films you won’t see anywhere else.

So check out the film schedule on our website: www.DeepInTheHeartFF.com
Explore the selections and see if there’s anything to satisfy your hunger for something new. Try just one feature film or a shorts film block, and we think you’ll be back for seconds!

The Deep in the Heart Film Festival opens at the Hippodrome February 16, and films run through February 18th. Check us out for films, classes, parties and more! Tickets are on sale now.