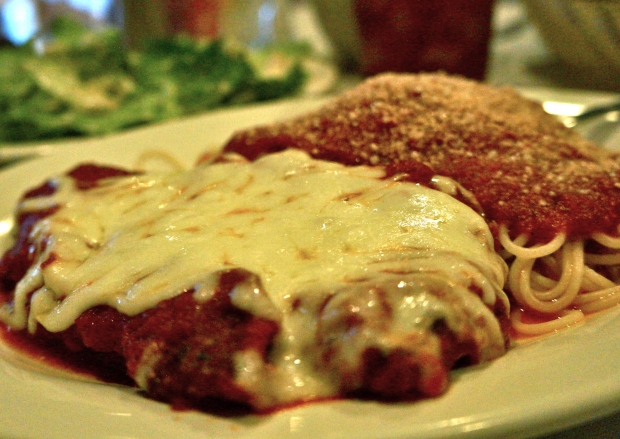 I received confirmation today that Portofino will be opening a new restaurant on Austin Avenue across from the Hippodrome in the space formerly occupied by The Green Room.

Portofino patriarch Nick Colaku told me he's happy with his current location at Lake Shore Drive and 19th Street, near MCC, but he's been told that his lease will not be renewed as HEB has bought the property and intends to build a new store.

So Portofino will stay open on Lake Shore Drive until at least August. But the future beyond that is cloudy, according to Colaku.

However, Colaku and Portofino are apparently a step ahead of the game in opening the new Austin Avenue location. They hope to open the new Portofino location by the end of February and certainly in the spring. Decisions are still being made about the style and set up of the new restaurant.

Colaku expressed concern about the parking availability and street lighting on that block of Austin. But they're confident the new Hippodrome theater will create traffic in the area.

One more bite: From a prognostication perspective, it's difficult to tell what will happen with this particular block of Austin this year. The Hippodrome opening should be huge. On the other hand, at least five restaurants or bars have come and gone in the last couple of years.